The Johnson & Smith Saturday Open League Match 1 - Saturday 4th January, was was fished on the West Common stretch of the Fossdyke Canal.

On the day the canal looked perfect but that was not the case, with most of the 16 anglers struggling for bites.

Steve Wilford is pictured hauling out his winning weight. 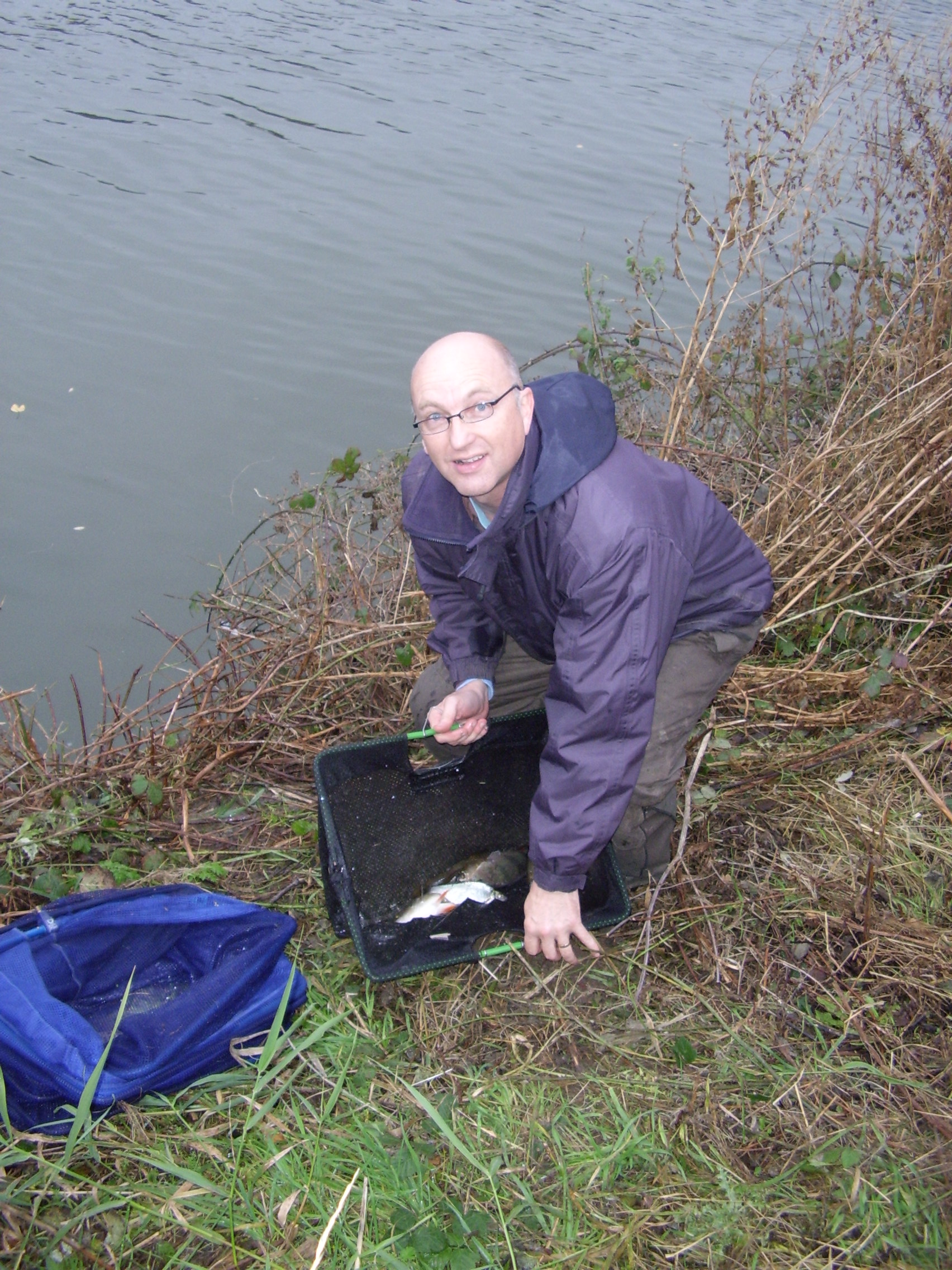